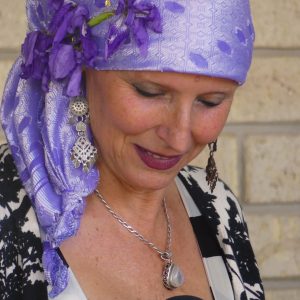 Wendy’s songwriting is unique. Her songs are lyrical poems inspired by life. They speak directly to people’s hearts.

“My music just does whatever it likes, goes wherever it likes, says anything it wants, whenever it likes … as I can only dream of doing. I may live vicariously through my compositions and there is pure freedom for me in that unconditional, unrestricted place”

Wendy’s latest CD Metamorphosis showcases depth of emotion and the beauty of her voice. It pays tribute to the musicianship, arranging and recording skills of Peter Walters – bass. Poet and artist Colin Robertson wrote the lyric to the title track Metamorphosis.

Recorded live and in collaboration with Brisbane’s fine guitarist Jamie Clark in 2004 at the Brisbane Powerhouse. Eyes of My Daughter and Desire, Desiring, Desired.